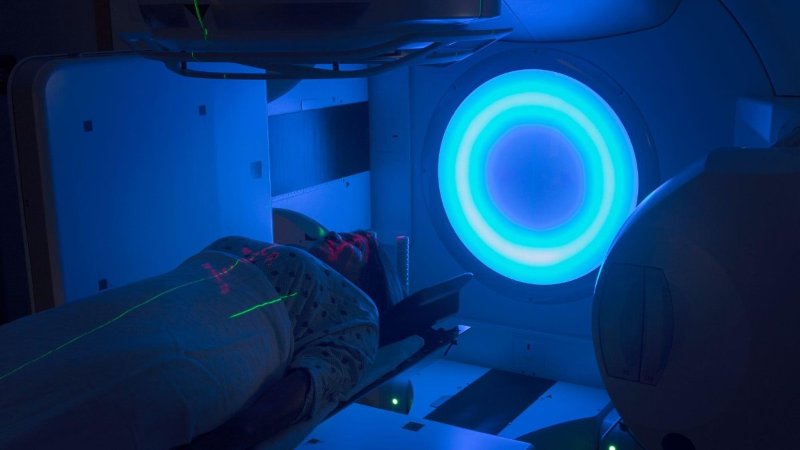 Regional nodal irradiation (RNI) should provide a higher estimated value than treating all comers included in NCIC MA.20 and EORTC 22922.1,2 We have discussed risk, biology, and the importance of complete reporting. So how do we decide to actually use RNI?

The National Comprehensive Cancer Network (NCCN) guidelines for breast cancer radiation are very vague, covering radiation for all stages in one page and stating “strongly consider radiation” to the nodes for any patient with breast cancer with positive nodes.2 No help.

Nomograms are great to predict lymph node risk, especially as we continue to move away from extensive lymph node dissections and rely on less information. Until standards exist, we need to come up with evidence-based methods to individualize RNI. Here are five steps that may help:

Ideally, risk estimates would account for residual nodal disease accounting for the effect of systemic therapy. The prevalence of nodal involvement will vary by biology, anatomic location, and other factors. The likelihood of a nodal pCR will vary by biology. Until there are validated nomograms by St Gallen or other biologic subtypes, nomograms based upon traditional pathologic features still can help.

The pooled analysis I showed in my first post suggests patients with node-negative breast cancer benefit from RNI,4 but for now let’s focus on overlap with NCCN’s vague guidance using RNI for patients with positive nodes.

If one positive node is enough to add RNI, then no need for further calculations. If you want a higher threshold to treat, decide how many positive axillary nodes would tip you toward treating the supraclavicular fossa. We don’t sample the internal mammary chain, so it may be worth looking at the Danish study I mentioned when I discussed risk.5

2.  Define What Outcomes Matter Most

We have traditionally looked primarily at local-regional failure, cancer-specific survival, and overall survival in varying degrees. The Danish IMN study looked at distant metastasis as an endpoint. If the goal is to cure and avoid metastatic disease which may be a cause of death, that is reasonable to consider also. But clinicians should think about how to present it in a balanced way.

Cancer control isn’t the only outcome that is important. The RNI trials did show higher risks of lymphedema (8.4% with RNI vs. 4.5% without in NCIC) and some pulmonary and skin changes, without any major increased cardiac risk or second malignancy.1,2 The lymphedema risk will be lower in the sentinel node-positive, no-dissection era. But we need to look at the both the risks and benefits carefully.

Clinical trials are very helpful, but applying it to each person doesn’t always work. There may be overlap between patients who are considered “eligible” for low risk (e.g. ACOSOG Z011), versus the higher-risk patients who were in the NCIC and EORTC trials.

Using nomograms, statistical predictive tools, can do that once you’ve decided what you want to assess to make a decision. Why use broad risk categories when you can use decision aids to individualize? Borrowing from the prostate cancer research, generalized low-, intermediate-, and high-risk groups for PSA failure after prostatectomy had widely varying PSA failure rates when individualized (see Table. Source: Mitchell et al.).6

Sure, the “average” failure rate is worse in higher-risk groups. But nomograms may be better suited to individual decisions.

4. Give Me a Toolkit, Not Just an Editorial

It’s always helpful to have important research put into context by experts. But that doesn’t always mean that opinion is the sole interpretation, or that it is necessarily accurate.

The data suggest that even expert humans just aren’t as good at predictions as nomograms.7,8 We have some pretty good ones for breast cancer so I think we should use them, and see about making more contemporary ones that will help with decisions. I made a list here. If I’m missing anything please let me know.

As helpful as some of these tools may be, they’re not as good as they could be. I could list a dozen possible retrospective studies to better learn who benefits from RNI. Unfortunately, it’s hard to fund radiation research. We live in an era where more research funding comes from industry for targeted systemic therapy, not surgery or radiation.9

RNI is a particularly important area to get right. It’s an opportunity to eliminate disease that has learned to metastasize, where radiation may be able to amplify the chance of cure. Surgery and radiation still have essential roles in curing breast cancer in the era of molecular medicine.

What key questions in local and regional therapy for breast cancer do you think need more research? 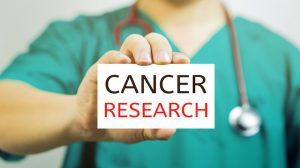 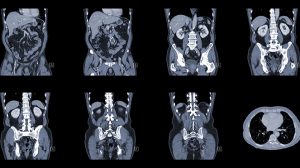