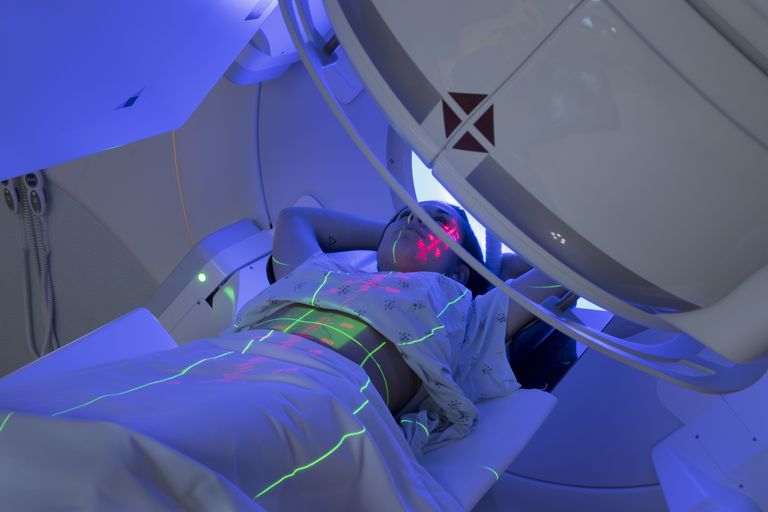 Two large clinical trials, NCIC MA-20 and EORTC 22922,1,2 raised a lot of interest in when radiation helps for treating lymph nodes in breast cancer. I heard from a lot of people online with questions about how to interpret the new data. In considering how to explain it, I realized something: It’s more complicated than often presented.

I’ve heard debates at meetings and online, mostly by radiation oncologists but also medical oncologists and surgeons. I’m not a breast specialist but some of the questions being asked have been addressed in other diseases, and some don’t seem to be getting asked. So rather than accepting the conventional wisdom or critiques, I re-examined the available research to come up with something I can explain better to my patients.

Patients with breast cancer don’t want radiation if it’s not necessary. I don’t want to treat them if they don’t need it, but I also don’t want to gloss over important factors and undertreat some people who may benefit. Radiation doesn’t just help prevent the cancer from returning where it’s used; treating the breast can improve long-term survival.3 The same may be true with treating lymph nodes, if we choose wisely when to treat them.

As we do less surgery for the axillary lymph nodes, we will be making decisions with less information about the disease at the time of diagnosis. So it’s a good time to look at where we’ve been to figure out what we should do at this point and what research we need in the future.

Why should we care about regional nodes? For patients, it means more and possibly longer radiation treatment to include the lymph nodes. For oncologists, radiation complements systemic therapy as we move toward doing less surgery. For surgeons, radiation can complicate surgical outcomes but also may lessen the need for future surgery for recurrences.

As a radiation oncologist, I am frustrated that there are no current guidelines on what the optimal radiation fields should be with the information we have. In clinical practice, this means that patients may get variable care. I’m not the only one who struggles with this issue. Recent data show that clinical trial results have inconsistent radiation treatment plans.4,5 And a lot of debate takes place on StudentDoctor.net and themednet.org. If radiation were invasive like surgery, maybe we would more rigorous about how treatment is designed and performed.

In a forthcoming series of blog posts, I’ll discuss some of the issues about how cancer biology and modern systemic therapy may have an impact on how to interpret these trials. I will question whether we’re measuring the right endpoints. I also may sketch out some ideas about who benefits most from radiation.

I’m not an “expert” in breast cancer care, but if clearer clinical guidelines don’t clarify when, how, and why regional nodal irradiation should be done, then I’ll start and wait for someone smarter to correct me. If we don’t talk about it, how will we make sense of the existing research so we can help patients with breast cancer?

I’m open to seeing what else we should discuss around management of the regional nodes and breast cancer in general. If you have read the articles, what do you think?