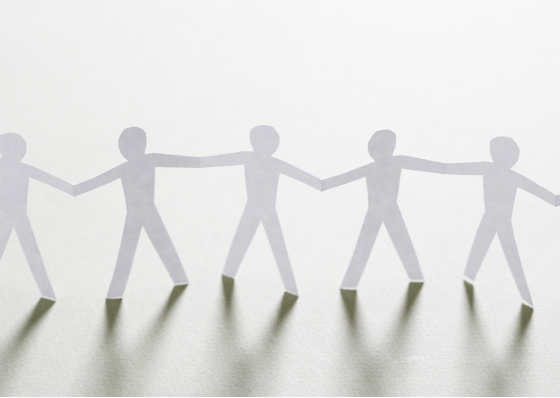 One major challenge to improving cancer care is the seemingly glacial pace to implement new research findings.  But how can you do that better when it’s not well shared?

According to a recent study, only 0.04% of health journal publications are covered in the mass media.  You would think given the frequent interest in cancer care, it would be more than that.  Maybe it is, but how about in radiation medicine? I don’t know but clearly much of the hard work.

Austin Frakt of The Incident Economist recently noted “a necessary, but not sufficient, condition for a journal article to matter is that someone has to understand its import.”  It’s not possible to keep up with everything, but how much do we try to actually share new knowledge beyond publication itself?

We could share with colleagues, but there are patients and caregivers waiting for some signs of progress.  It seems painfully slow to us all.  It can be frustrating to researchers dedicating years to improvements that then may not be adopted.  I left academics in part because I wasn’t convinced that even success in research itself would ever lead to practical changes in cancer care.

But it’s time to reject the status quo of permitting quality research to remain in the dark.

We have to make cancer research understandable and relevant to others.  The mass media articles are often fed to them by professional societies or journals through press releases.  0.04% creates a lot of selection bias in what the public hears and learns.  How much does that slow progress?

Clinicians and researchers can identify where the real advances are coming from, we should help share that information with not only the mass media but everyone:  doctors, nurses, patients, policymakers.  We just need to learn how to do it better.

Patients and caregivers can help spot inconsistencies or flaws in research or daily practice that doctors may not see.  We have an opportunity to listen and be better at what we do.  It may even lead to new avenues of research that we wouldn’t have considered.

Maybe if we take time to communicate more often, and do a better job of it, change will come faster.

Part of the purpose of this blog will be to share what really matters that may be discussed differently than in the mainstream media – or may be missed completely.  I have my own ideas to share, but I’m sure you do too.  What part of the 99% do you want to bring to light?