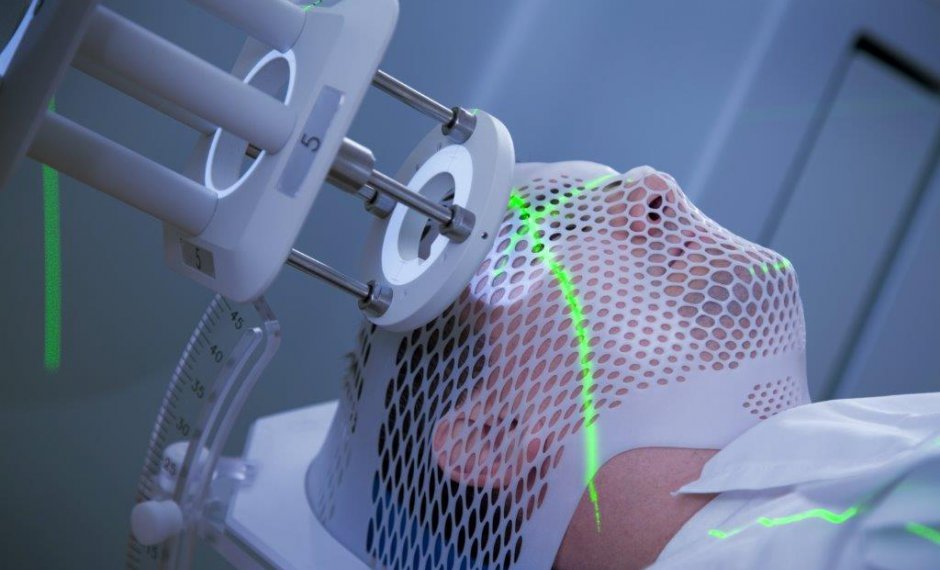 “Your assumptions are your windows on the world. Scrub them off every once in a while, or the light won’t come in.” ― Isaac Asimov

Some of the most interesting things occur when you look in unexpected places. My home City of Brighton hosts England’s largest Art Festival each May. It is a month in which to open your mind and go out see experimental art, new plays, hear unusual music and experience weird venues. A highlight for me this year was seeing a tour-de-force performance about Tourette’s, written and anarchically performed by someone with the syndrome. I blogged about it elsewhere. Her performance was art that made me think about the world differently.

Science should enable us to think about the world differently too but perhaps we conform too closely to our beliefs and dogma. This is made more likely by increasingly specialisation and silo working (and thinking). We stick to the same galleries, the same composers. How do you see what else might be going on? . A multidisciplinary conference is good place to start. It may be the closest we get to our equivalent of an Arts Festival. A stroll down an aisle of posters or thumbing an abstract book might just lead somewhere that’s provocative and unexpected.

It was whilst browsing the abstracts for ASTRO 2016 (which happily were provided free online ) that I came across this title “Does time of daily treatment matter in radiation therapy for head and neck cancer”. It was arresting enough for me to delve.

There are problems of course. The study is retrospective. The analysis groups times to a median and analyses according to that and then the final analysis relies on statistical ‘fix’ of taking a continuous variable and converting to a discrete one (A common trick in studies of delay and time to treatment in radiotherapy). Nonetheless the finding was provocative.

I tweeted it and the #radonc community showed interest. Both El Sordo and Matthew Katz remembered other similar data and that sent me digging. I was now officially intrigued.

The links I was sent were clinical studies. A recent study of stereotactic radiotherapy from Virginia showed significantly improved outcomes for those 58 NSCLC patients who had their brain mets treated before 12.30. Treatment before lunchtime may be an important optimiser.

Apparently more (normal) cells are in G2/M (the most radiosensitive part of the cell cycle) in the afternoon. If that’s the case then one might expect more normal tissue toxicity. In a 2009 randomised study of 212 head and neck patients from Lucknow, India there was marginal increase in the mucositis of afternoon treated group (38% vs 26%). A fluke? Apparently not – similar findings were found in a Canadian study published in the same year. Does improved outcome then correlate with reduced normal tissue toxicity?

That our biological processes respond to one of the most fundamental truth of our lives (the sun rises and also sets) is perhaps not surprising. What is more surprising is that we pay so little attention to it in Medicine. Circadian rhythms were beautifully discussed in a recent Radio4 documentary (UK only). It’s all about the suprachiasmatic nuclei apparently!

There are plausible and testable theories here. The bigger question then becomes why are we not focussing on them? Much of what we do and pursue as doctors and scientists is determined by the paradigms that most closely conform to our existing biases or those systems in which we work. It might be less challenging for us to add a new and expensive biological therapy to our head and neck cancer radiotherapy programs than it would be to move all our patient treatments to pre lunch-time.

I’m not sure that the radiation oncology community could be persuaded to take these findings and work with them further. There would be multiple obstacles; the desire for more evidence, the lack of capacity within units to experiment with timings but mostly our intrinsic biases. The first response of mostly everyone I have discussed this with to date has been to disbelieve. I remind them that science should not be a hostage to bias. Sir Richard Doll famously had a belief that lung cancer was caused by tar on the roads – it was his careful science that proved to him (and everyone else eventually) that he was wrong and that smoking was the culprit.

During 2015 the oncology community was massively impressed by the new paradigm of PDL1 inhibitors. Plenary sessions at dozens of conferences, thousands of headlines and millions of dollars to be spent. Meanwhile an old and ignored paradigm about diurnal variation in response sat within the posters of a single conference.

As Tim Minchin declares in his excellent monologue/rant “ Storm “; Science adjusts its views on the basis of what’s observed. Faith is the denial of observation so that belief can be preserved”

I’ve changed by views – now let’s see if the Radiation Superintendant can help me change the patient’s radiation schedules….

Schrödinger’s CT: Quantum Life after a Cancer Diagnosis
Is There Life After Cancer?
Comment